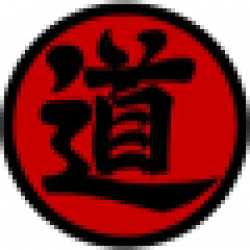 Aikido is a recent addition to the martial arts, founded by Morehei Ueshiba or O Sensei (1883-1969). Ueshiba was one of the most famous martial artists of his time. He trained extensively in several styles, most notably Daito Ryu Juijitsu. Especially after WWII, he sought to forge an ideology based on harmony of his martial training and his deeply held moral and ethical principles.

Aikido is unique among the martial arts. It is used purely as a means of self-defense, never for aggressive purposes. Rather than opposing force with force; Aikido seeks to blend with, redirect and ultimately neutralize an attack while minimizing harm to the attacker. This is even expressed in the word “Aikido”, which loosely translated means the Way (do) of Harmony (ai) of the Spirit (ki). The Founder also referred to Aikido as “The Art of Peace”.